Skip to main content
Posted by Deborah Strombeck June 18, 2013
This post has been a long time coming, but I’ve written and deleted it about 15 times in the last 2 weeks as I’ve process the experience more and more.  From May 29th until June 2nd I had the privilege of directing Camp Opportunity.  I think I speak for most of us that were involved when I say it was an overwhelmingly positive time of ministry.  Sure there were some frustrating moments, times of doubt about whether we were accomplishing anything and maybe even a couple tantrums, but as I look back those things are clouded by a haze of love, laughter, grace and humility.  It reminds me of a country song (which pains me deeply to say) that talks about this “crazy, tragic, sometimes almost magic, awful, beautiful life.”  I had some of the most fun I’d had in a long time, but somehow left with an aching in my heart that still hasn’t gone away; a deep emotional impact that I’m still trying to figure out the response to…  but we will get to that later.  Perhaps you would like some background.

Each year Heights Church Hands and Feet Ministries puts on a camp for foster children called Camp Opportunity.  The last 3 years we have had the privilege of receiving our campers from a Child Crisis Center in Mesa.  These kids all live together so it’s a fun connection, kind of like a family, and we absolutely love working with their staff every year.  Sometimes we even get to see some of the same kids return, and we always love building on those relationships.  The kids are typically between the ages of 6 and 14 and we will usually have about 15 of them at camp.

This year, we were so blessed to be able to learn archery, pottery, do arts and crafts, kayak with Tim and Crystal Ryerson at Goldwater Lake, go craw-fishing, ride horses at Horses with Heart, have a dinosaur party, watch movies, build forts, have a campfire and so many other fun activities.  We also had some amazing times of Bible Study with Larraine Spears and we were able to give each of them the gift of a devotional to learn how to apply Biblical principles into their lives.  It was so great to get to know the kids, and one of the woman that works at the shelter told me that since they have been back at least one of the kids has asked her for a Bible.  What an amazing testimony of God using something as simple as one-on-one time with a follower of Christ to leave a child desiring to know Him more and bring Him glory!!  And what a small sacrifice on our part to just love our God in front of someone else and to have them see something that they want. 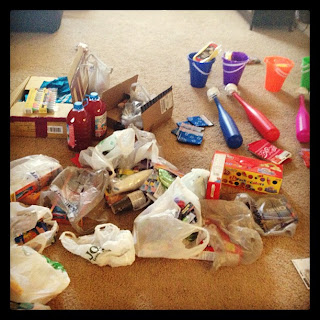 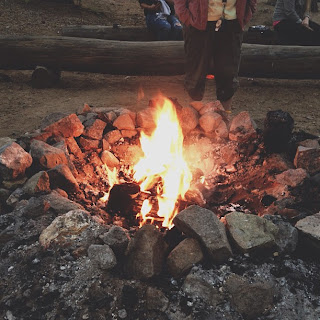 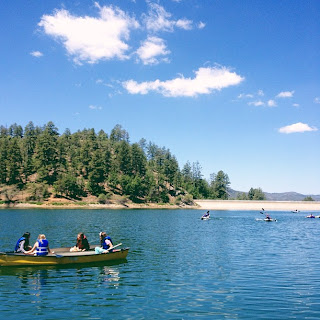 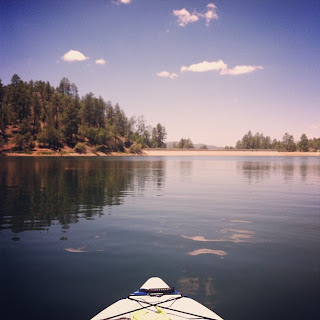 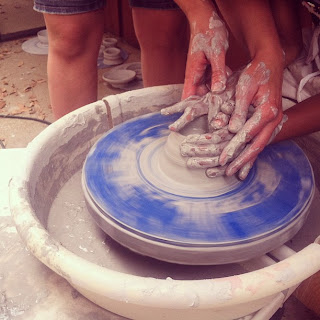 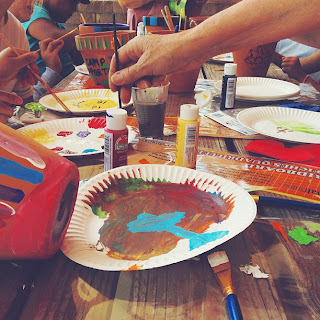 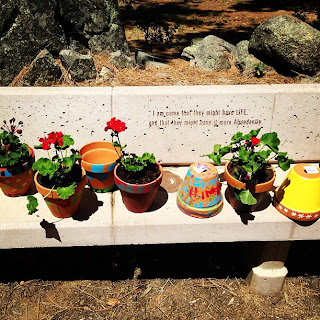 The last day each of the mentors told their campers how much the appreciated their time together and named a treasure that they saw in them.  It was a time full of hugs and moments that I was pretty close to tears as I realized how quickly they had each become so important to me.  While we ate our last meal together they took turns standing and singing Bruno Mars songs, and songs they had written themselves.  We packed, cleaned and then they got on the bus to head back to the Center.  This was especially difficult for me to accept this time around and as my husband and had fallen in love with these kids we were asking ourselves if we should be willing to be an answer to our own prayers that these kids find a loving home.   At the same time we were wondering if it was purely an emotional reaction, or is it God tugging on our hearts, calling us to act.  I still don’t know if God would want to place children in our home, but this verse from Joshua keeps coming to my mind:

“But if serving the Lord seems undesirable to you, then chose for yourselves this day whom you will serve…  But as for me and my household, we will serve the Lord”

Even if it may be difficult we would like to serve the Lord however He asks so we are going to get licensed and see what God does.  We will be visiting the Center this summer, and hopefully again closer to Christmas.  I hope the time we spent with them has shown them how loved they are, not only by the people in their lives, but more importantly, by a God that desires relationship with them so much that he would send 15 people to the middle of nowhere to just spend time with them.