Today we kicked off our first day at the deaf school and what a day it was. It began calmly enough, but then came the dividing of the classes into the various vocational groups. Our once conservative estimates of our class size went from considerably small to overwhelmingly big in a matter of minutes. Guess its time to live out our theme of being "flexible!"  In the "littles" class (ie kindergarten age), drama abounded between getting bit, having your nose picked by a kid, and battling the wills of a stubborn child. But.....by golly they learned how to count to ten and they know their alphabet!  I got to embark on the adventure of teaching the sewing class and had to calm my panicked breath when my eight students multiplied into 20!!!  Not to mentioned they were mostly boys and we were making purses.....hmmm never thought I'd be teaching boys how to make a purse. But alas, they were just as excited about sewing as the girls (maybe more so). It was mass chaos in our class with fabric, scissors, and patterns flying across the table and kids tapping me on the shoulder or pulling me acros the room at every moment to get my attention. Phew! What a day, but so much fun. VBS also went we'll with an amazing skit about David and Goliath, a fun craft, bible lesson, and some very competitive games. We all survived and a nice rainstorm came to close out the end of the day. Now it's off to the showers to return to some semblance of non-sweaty and off to an early bed as we are all quite plainly exhausted. Is it really only Monday? 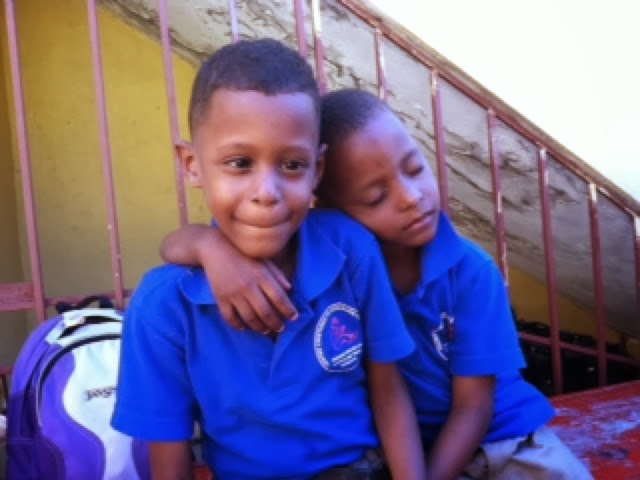 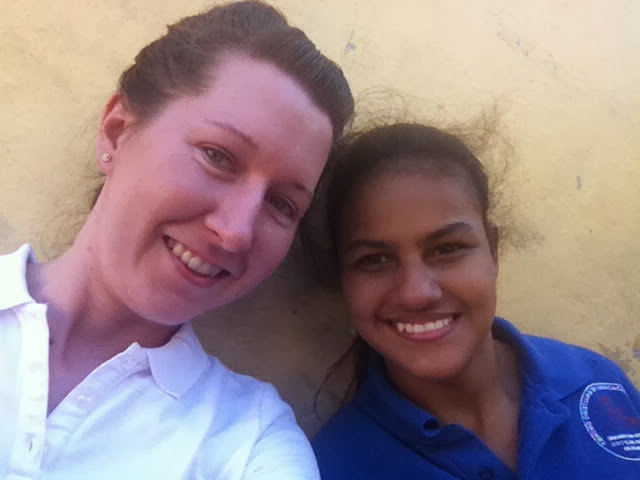